I did these tiles on Friday but I was very busy and forgot to post them.

On November 11, 1918 at 11am World War I came to an end with the signing of an armistice.   Veterans Day formerly known as Armistice Day in the United States commemorates the armistice that ended World War I and those who fought.  It is known as Remembrance Day in Canada and still known in several European countries as Armistice Day.  Due to World War II and the Korean War it became apparent that all Veterans should be honored so the United States changed it from Armistice Day to Veterans Day to honor all veterans in 1954.

The symbol of the Day of Remembrance is the poppy flower, a red petaled flower that grows abundantly in the Gallipoli Peninsula, where most of the fighting took place during World War I. The red poppies seem to be symbolic of the belief that the blood of heroes never dies.  The poppies are also very delicate and only live for a short time similar to the young lives of the soldiers who died during World War I.
In the United States the red poppy is not used for Veterans Day.  It is used on Memorial Day which is observed on the last Monday in May and it honors all those who died in battle or from wounds sustained in battle.

To participate in this challenge or to view other submissions please visit I am the Diva. 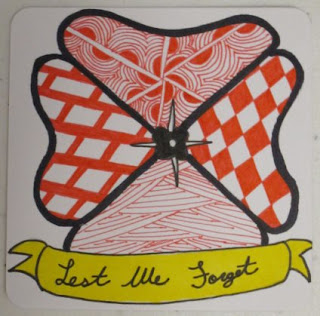 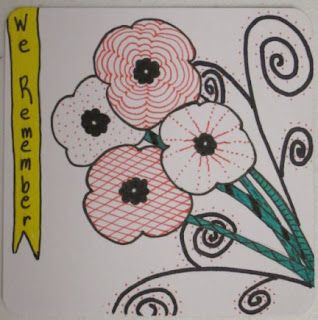